This is something I wanted to do a long time and thanks to Niall Bradys excellent guide at Windows-Noob.com it was easy. Except for the parts that were hard. :-) There seems to be a few problems with USMT4 at the moment. Especially with 64-bit Windows 7. I’ll tell you in a sec. what I ran into…

I also wanted to make Niall’s Task Sequence a little shorter with VBScript, I like my Task Sequences short and snappy. Or at least, as short as they can be. Peter van der Woude also has a post on this, but hey, I’m using VBScript! :-)

Let’s get on with it. What are we talking about here? User backup of all important files, bookmarks, user profiles and their desktops using Microsoft User State Migration Toolkit v4. We want to do this not from within Windows but during the Windows PE state before we apply a new OS.

The good thing about doing this in Windows PE and with Hardlinks is pronounced Speed. Hardlinks make file copying locally and over the network unnecessary. It needs no extra disk space and there won’t be any locked files as when you’re doing migrations from within Windows. It’s not magic but it’s pretty close.

Also if you have a computer that doesn’t boot into Windows but has lots of important files on it and with a readable disk – this is the only way to copy that data.

The only thing you can’t do with USMT and Hardlinks in Windows PE is if you’re replacing the hardware. USMT with hardlinks in Windows PE mode is for re-installing the computer with a new OS (or OS version) only. For other scenarios you need a server-state store. That method is not covered in this post.

Let’s jump straight to business. Here’s what my Task-sequence looks like, stripped off stuff that’s not important for what we’re trying to illustrate here. 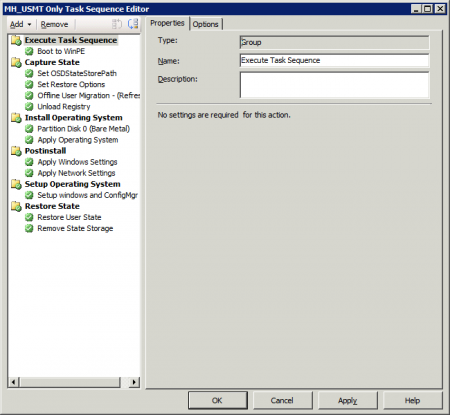 First a short overview of what it does. All the meaty details are further below. You can download the entire Task Sequence here. (Rename it to *.xml and import into SCCM.) 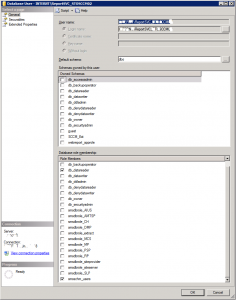 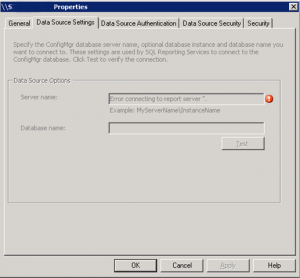 This one isn’t new but I haven’t encountered this problem until today.

My customers WindowsPE boot image took 1 minute and 15 seconds to load. This is when the PXE-server transfers WindowsPE to the RAM-disk via TFTP. In other words, before the OS-Image gets applied. Adjusting the TFTP-packet size might shorten loading times since larger packets needs fewer acknowledgements from the client. In my customers case it was the fix. With a packet size of 8192 the WindowsPE-image transfer took 26 seconds and with a packet size of 16384 the transfer took only 20 seconds. That’s going from 2mb/s to 7.5mb/s on a 100mbit link.

Previous to SCCM 2007 SP2 you had to download a hotfix but that’s no longer needed. All you need to do is add the following to your registry:

For SCCM 2012 the path is
HKEY_LOCAL_MACHINE\Software\Microsoft\SMS\DP
Add the DWord-value RamDiskTFTPBlockSize and set the decimal value to 16384.

Don’t forget to restart the WDS-service after you change the registry-value.

Update! With SCCM 2012 build 1606 there’s a new registry option called “TFTPWindowsSize” to modify the window size of TFTP packages. (“The receive window is the number of bytes a sender can transmit without receiving an acknowledgment.” – Microsoft).

Jörgen Nilsson has done an excellent comparison on how the two registry values impact speed during the download of the bootimage. So have a look at his site here: http://ccmexec.com/2016/09/tweaking-pxe-boot-times-in-configuration-manager-1606/